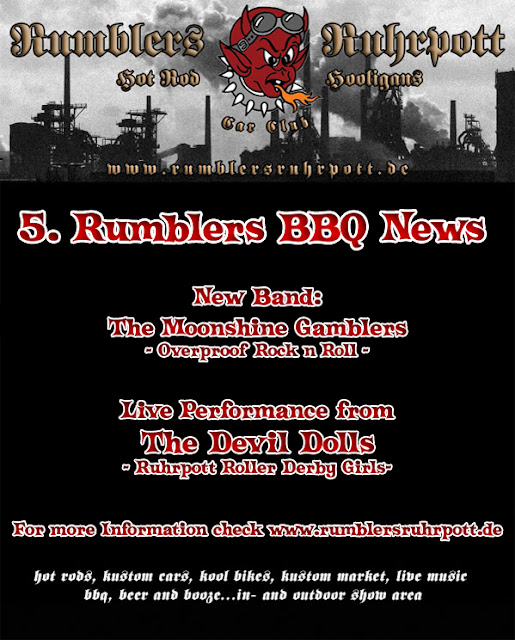 The Moonshine Gamblers are a slick as hell r’n'r band from Europe!  Very much worthy of your attention as they plan on taking over the world with their own kick ass brand of rock! Check ‘em out below!
1. First off, tell us the history of the band & who currently makes up the line-up?

Mad Mesch: The Moonshine Gamblers started in 2005. Back then we sounded much more like a Rockabilly/Cowpunk kind of  band. Now 5 years, one drummer and four bassmen later we´ve given our music more´n´more Punk and Rock’n'Roll elements. We´re playing in a classic line up with Jim on the drums and backing vocals, Van-T playing the bass and Johnny and me, twangin’ the guitars and shouting out those lyrics.


2. Now your a European band with influences from all over the world.  Who has influenced your music?
Mad Mesch: At the moment I´m mostly influenced by great bands like Motörhead, the Supersuckers, Fu-manchu, Gluecifer, Sick of it all and Hellacopters but all my life I’ve always liked every sort of music that sounded good to me. So I have to say that thousands of musicians and bands have given and are still giving me inspiration to write and play the stuff that we named 100% Overproof Rock’n'Roll.
Johnny Smirnoff: I’ve always been driven by Rock’n'Roll, in the historical sense of the word and also in the broader meaning. For example Hasil Adkins’ way of writing songs and especially his ferocious and raw performance always impressed me. Then the raw power of Punk Bands like the Ramones, the Stooges or MC5 and how they “did it” on stage made me want to play in a band too and just fuckin’ tear it up. Bands like Social Distortion and the Supersuckers surely have made an impact as well. So that’s mainly influence from the US but there are bands in Europe that I also draw inspiration from, Peter Pan Speedrock from the Netherlands for example, or the Peacocks from Switzerland. But then again, if you ask me to break it down, it all goes back where it started: With Hank Williams, the Carter Family and Johnny Cash.
Van-T: My influences are pretty basically Rock and Metal music.
3. How would you describe the band’s music to someone who has never heard you before?
Mad Mesch: The first thing I always say is: it´s 100% Overproof Rock’n'Roll. If that answer isn´t enough to understand what I mean, I always tell the people to come to a show and get a good kick in the ear and something for the eyes. Party is always guaranteed.

The gig at the AK 47 on january the 15th was cancelled. The new date is february the 26th. Sorry for any inconvinence.
Eingestellt von Moonshine Gamblers um 22:51 Keine Kommentare: 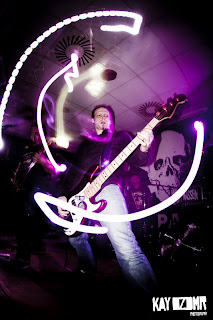 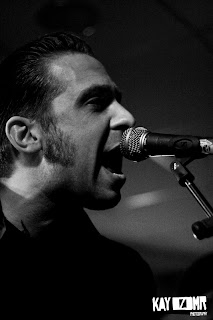 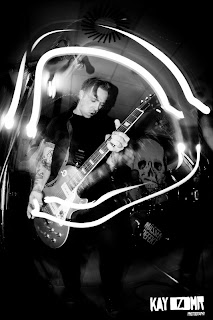 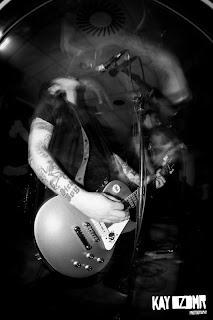 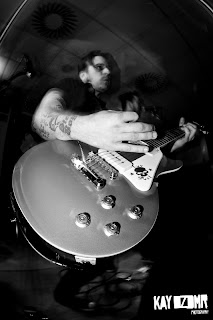 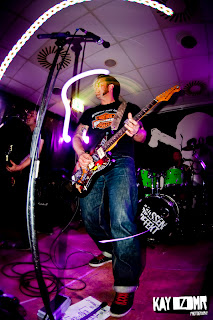 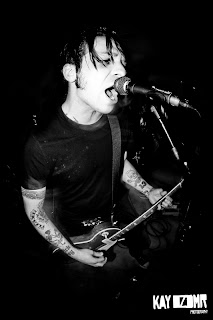 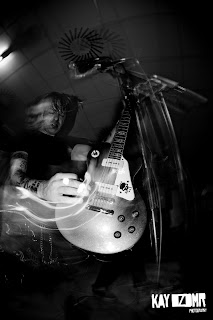 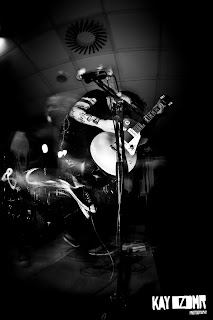 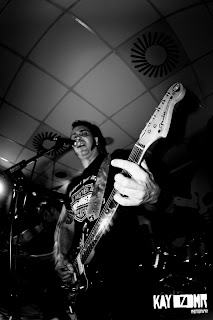 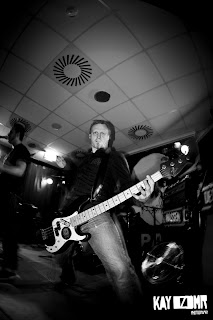